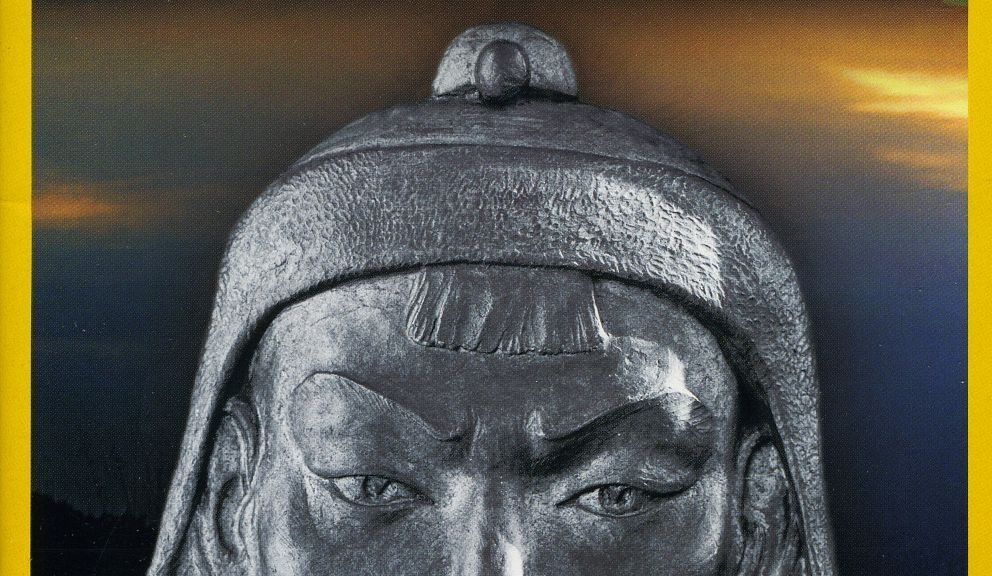 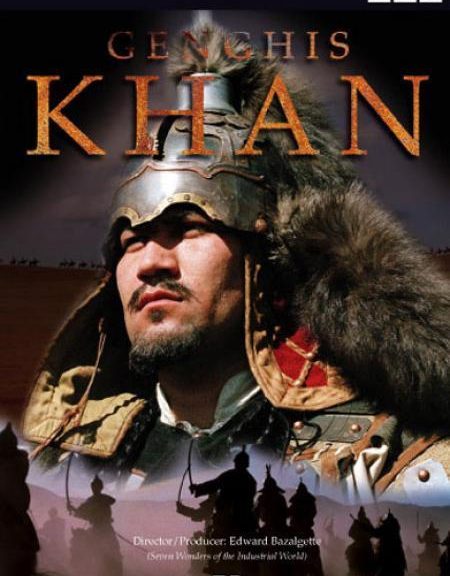 The programme is based on ‘The Secret History of the Mongols’, a manuscript written in the 13th century, some believe by the adopted son of the great Khan.

The story recounts the early life of Genghis Khan, a slave who went on to conquer half the world in the 11th century.