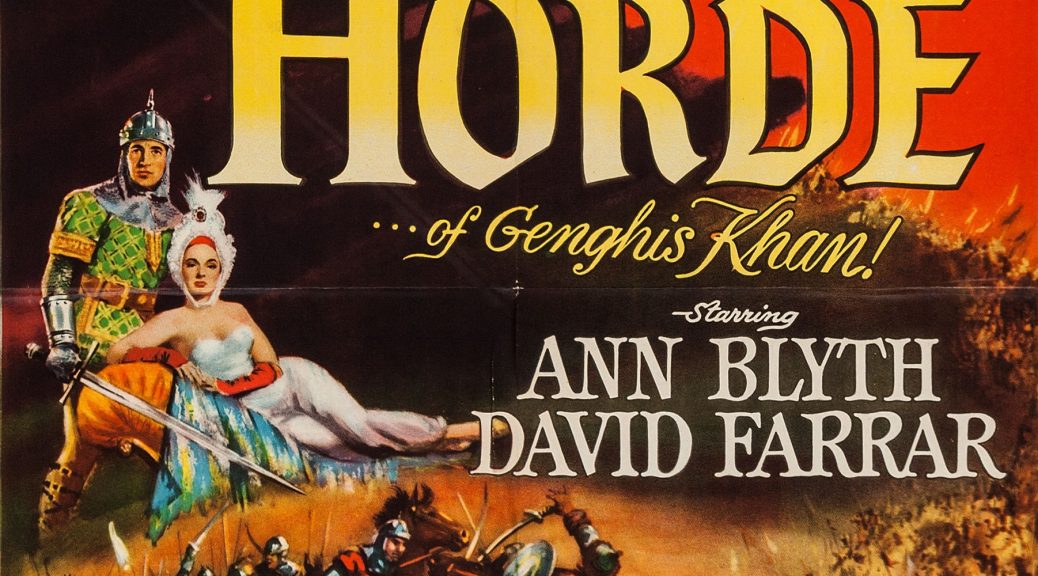 The Princess of Samarkand and an English knight confront the armies of Genghis Khan. 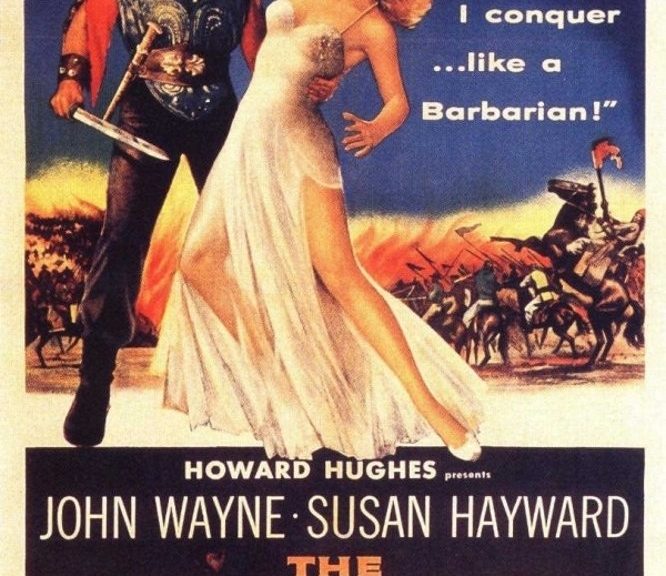